Kicking it Old School - Back to the Blogs 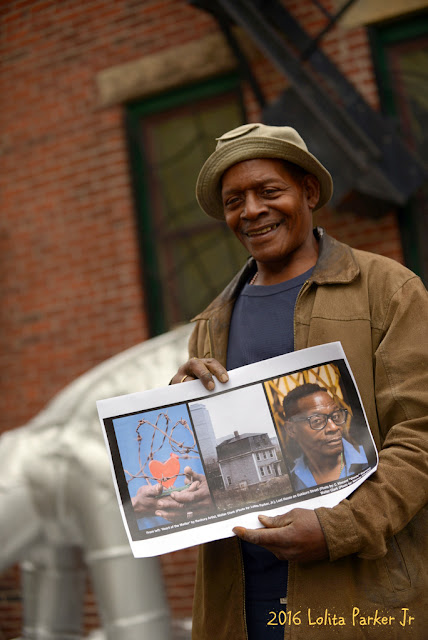 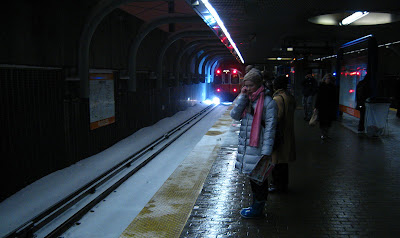 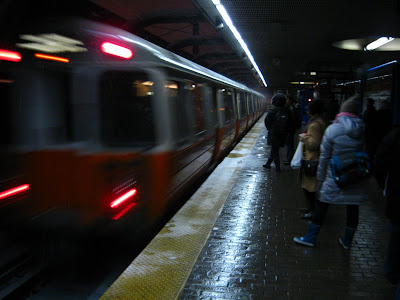 What I Love About Roxbury 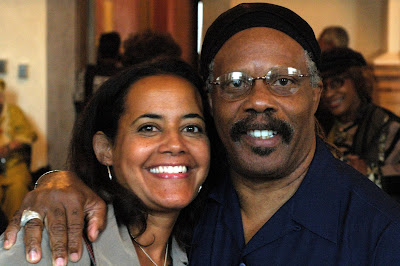 Directed by Lisa Simmons (pictured above with Paul Goodnight) features LP, Jr.images soundtrack... by London PM.
Posted by L. Parker, Jr. at 12:30 AM No comments:

I have been shooting tv screens/ monitors for years
this was different
for a few moments it felt like shooting Marley in a live concert
Posted by L. Parker, Jr. at 11:14 AM No comments:

Guest Photographer: Ajrivvi http://www.youtube.com/watch?v=wwkOwgpInIo
Posted by L. Parker, Jr. at 1:34 AM No comments: 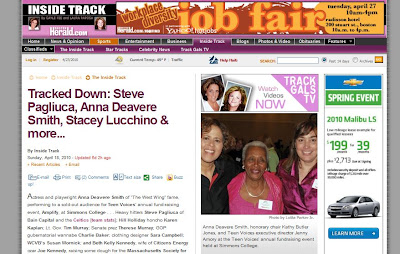 Point n shoot Tuesday on the "T" with the Canon Powershot.
Posted by L. Parker, Jr. at 6:42 PM No comments: 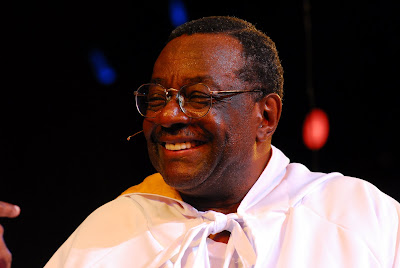 From the Committee to Elect Setti Warren

It is with deep sorrow that Mayor Setti Warren announces the death of his beloved father, Joseph Warren. A long time resident of Newton and Falmouth, Mr. Warren died last night from complications of a stroke he suffered two weeks ago.

Joe was the heart and soul of the campaign - an insightful advisor, as well as Setti's most steadfast cheerleader. All of us who came to know him mourn his loss.

The funeral is expected to take place on Monday, April 5, at the conclusion of Easter week. Funeral arrangements have not been finalized and will be announced shortly.

Tonight on the Boston Common


From Boston to Hull and back again on the MBTA Commuter Boat.
Posted by L. Parker, Jr. at 10:33 PM 1 comment:


A trash fire at Park Street Station stalled service on the Red Line at the peak of rush hour. Firefighters cut power to the third rail to investigate. Chaos ensued. Today at the Massachusetts State House